When it comes to the health benefits of CBD, one of the terms that come up time and time again is ‘terpenes’.

But, unless you’re a biochemist, you’re probably wondering what exactly terpenes are, and how they contribute to the health-supporting properties of CBD.

Various CBD products have cannabinoids and terpenes in different amounts that bring about the varying effects that we will discuss below.

What are terpenes, and what do they do?

In simple terms, terpenes give each flower, plant, and vegetables their distinct smell, flavour, and colour. These chemical compounds are found in plants, and even some animals, but the unique combination of these terpenes creates a distinct smell for each.

Terpenes are the natural defence system of plants and animals to keep away predators and pests. However, terpene isolates are used in perfumes, creams, and even edibles to give them a particular fragrance, colour, or flavour. The hemp plant is rich in terpenes, and that is why each strain of the plant smells and tastes differently.

But when it comes to their health benefits for humans, there’s still a lot of research needed. Scientists theorise that the dominant terpenes in CBD and cannabis work together with the cannabinoids to produce different effects. This is supported by evidence that terpenes, which vary in concentration from plant to plant, produce different effects between different strains of marijuana even when their THC levels are the same.

How do terpenes and cannabinoids work together?

Cannabinoids and terpenes are not the only components of hemp plants. Numerous chemical compounds like flavonoids, lipids, and chlorophyll are present in each hemp strain. Flavonoids are flavour enhancers, and lipids are fatty compounds. Chlorophyll is the chemical compound that gives every plant its green colour. All these components add to the effect upon consumption. Cannabinoids, terpenes, and all of these compounds work in synergy to give users a different experience. The CBD oils, creams, and lotions have different combinations of these components. Flavonoids present in CBD products enhance flavour and also contribute to the effects. However, some terpenes and flavonoids encourage or prohibit the activity of cannabinoids in the human body. This synergistic work of all the components in the CBD product is also called the “Entourage Effect”.

This hypothesis is supported by different studies which have demonstrated that a combination of CBD and THC is more effective in treating pain conditions and tumours compared to THC alone.

The same terpenes may be found in numerous plants, but they all smell different due to the varying quantities. For example, Pinene is found abundantly in pine trees and gives them a distinct, dense, and woody scent. The same terpene is also found in hemp, but due to the low quantity, hemp does not smell like pine trees. It is the unique combination of terpenes in each plant and varieties of each plant species

that contribute to their aroma and flavour.
There are at least 400 known terpenes; the most well-known are:

Limonene
This terpene is abundantly found in citrus plants but is also found in the hemp plant. The fresh, refreshing, and citrusy scent is due to the limonene content in plants. This terpene has numerous uses and is an active component of beauty products. In hemp products, this terpene is an essential part as it adds to the stimulation and refreshing effects of CBD.

Linalool
This terpene has a spicy and fruity smell. Linalool is found in many plants and flowers. The terpene is also known as the “hoppy” component as it adds to the botanical products. All terpenes in the hemp plant add to the stimulating and refreshing effects.

Myrcene
One of the most common hemp terpene, with a distinct hemp aroma. Myrcene is also the most abundant terpene in hemp plants. The hemp flowers have a higher concentration of myrcene and it contributes to the fresh scent. Myrcene is a dominant terpene and there are a lot of studies available on its benefits and effects.

Pinene
As the name suggests, this terpene is most abundant in pine trees and has a woody scent. The colourless terpene has numerous benefits as it is used in numerous anti-inflammatory products. This terpene is also found in the hemp plant, albeit in smaller quantities.

Terpenes can help you pick the right strain

Have you ever entered a room and thought that it smells like weed? All thanks to the terpenes in hemp plants, every strain has a different smell, and this makes it easier for you to pick the one that you want to use. When you choose a cannabis strain, you will look for one that suits your needs. However, CBD products can also be selected on the same basis. If you want some relaxation, the Northern Light is a good choice and interestingly, it has a higher quantity of myrcene, which gives it a fresh aroma. Another popular strain is the Durban Haze, which has an uplifting effect due to high levels of limonene. The zesty scent of this strain will help you decide that it is the right one for you when you want more energy to deal with the daily chores.

What is the difference between terpenes and cannabinoids?

Cannabinoids are chemical compounds in the hemp plant that interact with the endocannabinoid system in the human brain and improve organ function.Terpenes are compounds that add distinct properties to the plant, like smell and taste.

Where are terpenes found in the hemp plant?

All parts of the plant have glands that secrete terpenes. Some parts of the plant secrete more terpenes than others, but these compounds with colour, taste, and scent are present in all parts. The parts of plants abundant in the secretion of terpenes are the flowers that have more colour and fragrance than any other part of the botanical.

You must have seen the tiny hair-like structures on the hemp flowers and the rest of the plant. These are called trachoma, and they secrete terpenes in the hemp plant. Leaves and stock of the hemp plant also have terpenes in reasonable amounts, but the flowers are more abundant. The trachoma is the production house for not only terpenes but also cannabinoids such as CBD and THC.

How do you get the maximum benefits from your CBD with terpenes?

If you want to get the maximum benefits from terpenes as part of your CBD consumption, you need to choose either full-spectrum or broad-spectrum CBD. Other tips to keep in mind include: 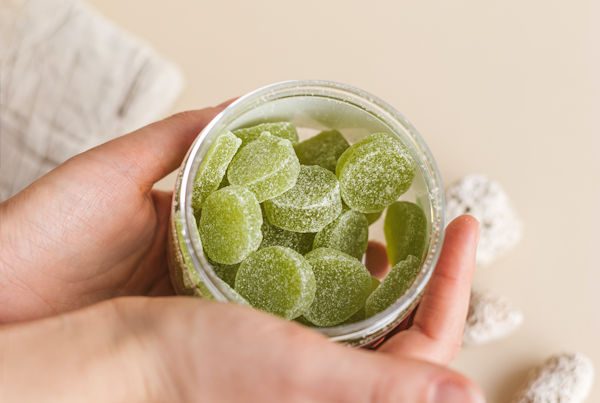 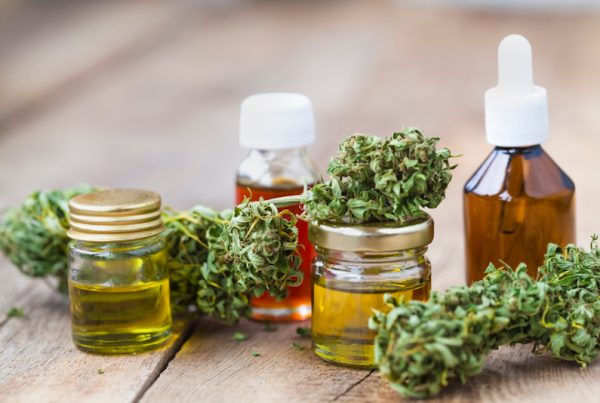 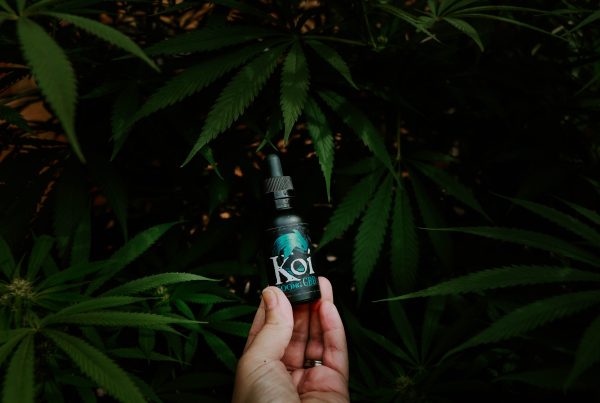