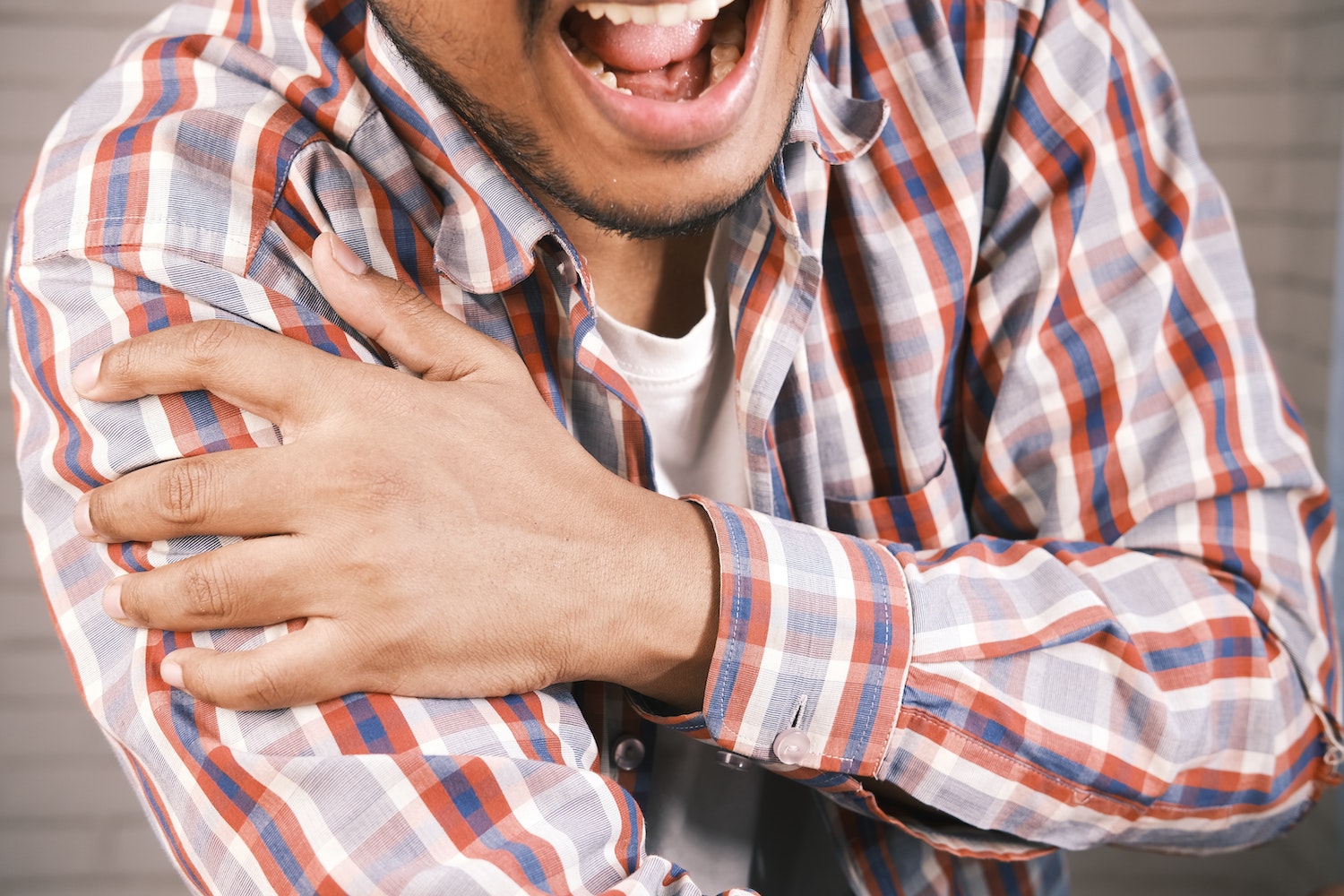 Rheumatoid Arthritis: Everything You Need to Know

Rheumatoid arthritis (RA) is a common form of arthritis that causes inflammation in the lining of the joints, causing warmth, reduced range of motion, swelling and pain in the joint.

RA tends to persist for many years, often affects different joints in the body, and can cause damage to joint cartilage, bones, tendons, and ligaments.

In the United States, approximately one per cent of the population, about 1.5 million people, have RA. The disease can be contracted by anyone, from children to the elderly, and varies from person to person.

The disease usually begins between 30-60 years of age, with women outnumbering men three to one. Similarly, the disease occurs in all ethnic groups and all parts of the world.

How is RA different from other forms of arthritis?

One way to distinguish RA from other types of arthritis is by the pattern of joints affected. For example, RA affects the wrist and many of the hand joints but usually does not affect the joints that are closest to the nails.

In contrast, osteoarthritis, a more common type of arthritis, more often affects the joints closer to the nails than other hand areas.

Other joints that may be affected by RA include:

Joints that may be affected by RA.

The spine is usually not directly affected by RA, except for the neck. Another essential feature of RA is that joints on both sides of the body tend to be involved.

The general pattern of affected joints, along with specific laboratory or x-ray test results, make it possible for a physician to distinguish RA from other conditions.

The cause of RA is not yet known; however, the body’s immune system plays a vital role in the inflammation and joint damage that RA causes. The immune system is the body’s defence against bacteria, viruses and other foreign cells. In RA, the immune system attacks the joints themselves and may affect other organs in the body.

In RA, immune system cells invade joint tissues and cause inflammation. These cells in the joint tissue and joint fluid produce many substances, including enzymes, antibodies and cytokines, which attack the joint and damage it.

Possible triggers for an autoimmune response:

Damage to joints affected by RA can begin within a few months of the onset of symptoms. This is why doctors recommend early treatment and aggressive treatment.

The role of genes

Genes play an essential role in the development of RA.

However, not all of these people will go on to develop RA. It is believed that these genes generate, in some people, a susceptibility or tendency to increase the risk of developing RA.

Some people with these genes are at increased risk of developing RA, and others are not known.

WHAT ARE THE SYMPTOMS?

The symptoms of RA vary from person to person, and in almost everyone, they also differ from day to day, although there is always some degree of arthritis.

The disease may be mild in some people, with periods of activity (when joint inflammation worsens) known as acute or flare episodes. In others, the disease remains active continuously and worsens or progresses over time.

If you have RA, you are likely to feel the following symptoms in some joints:

– more than one joint affected

– same joints affected on both sides of the body

These physical signs of arthritis are due to inflammation of the lining, or synovium, of the joints. If this inflammation persists or does not respond well to treatment, it can cause destruction of adjacent cartilage, bone, tendons and ligaments, leading to joint deformities.

Rheumatoid arthritis can make you feel quite ill, particularly during periods of exacerbation, and you may:
– lose your appetite
– lose weight
– have low energy
– have a low-grade fever (febrile fever)
– become anaemic (have a lower than average number of red blood cells); and
– develop rheumatoid nodules (lumps of tissue that form under the skin).

Rheumatoid arthritis can affect different parts of a joint, such as:
– the membrane
– the joint capsule
– the bone
– the muscle
– the bursa
– the tendon
– synovial fluid
– the cartilage

Rheumatoid nodules often form over bony areas exposed to pressure. They are frequently found around the elbow and in other body parts, such as the fingers, on the spine or the feet.

Occasionally, people with RA have inflammation in other parts of the body:
– Eyes: dryness, pain, redness and sensitivity to light.
– Mouth: dryness and irritation or infection of the gums.
– Skin: rheumatoid nodules (rheumatoid nodules on the bone), red spots, skin ulcers.

HOW IS RA DIAGNOSED?

The first step in treating RA is to obtain a diagnosis. This can be a complicated and lengthy process. In its early stages, RA may resemble other types of arthritis. Your doctor will take your medical history, do a physical exam, and order specific tests to diagnose RA.

Your doctor will ask about your symptoms (pain, stiffness, difficulty moving), how and when they started, how often they occur, how severe they are, and whether anything causes them to get better or worse.

The number and location of affected joints also indicate RA, as the disease occurs on both sides of the body. However, it can develop in only one joint.

Two types of blood tests are used. One measures the level of inflammation, and the other detects the presence of antibodies (blood proteins) that may be a sign of RA.

Although these blood tests can help establish a diagnosis, no single test can confirm or exclude a diagnosis of RA.

-Rheumatoid factor (RF) is an antibody found in 80% of people with RA. Antibodies to the cyclic citrullinated peptide (anti-CCP) are found in 60-70% of RA patients and may show up even before symptoms occur. However, sometimes both are also found in individuals who do not have RA.

Although during the early stage of RA, the results of these tests are usually expected, joint damage that may appear as the disease progresses helps confirm the diagnosis. X-rays, magnetic resonance imaging (MRI) and ultrasound can show lesions and help monitor the effectiveness of treatment.

The doctor will examine each joint, looking for pain, swelling, warmth, and limited or painful movement. A physical examination may reveal other things, such as rheumatoid nodules or mild fever.