Growing Cananbis: UK Vs the Rest of the World

The same, however, is not true of the UK. Despite the country being the biggest exports of medicinal cannabis products in the world, citizens cannot grow marijuana in their backyards.

The UK has a definite position on cannabis, and it doesn’t look like it is going to change any time soon. The government and public health professionals take the view that smoking cannabis is harmful and that recreational use should be illegal.

In the UK, prohibited drugs fall into one of three categories: A, B and C. Each group comes with its own range of fines and penalties. The UK, for instance, classifies cannabis as a class B drug under the Misuse of Drugs Act, 1971. Currently, there is a “three-strikes” system for possession, where citizens receive a £90 fine for the first two offences and then must appear in court after that.

The UK also operates a zero-tolerance policy for driving under the influence of cannabis. If you get caught, you’ll lose your license.

There are also a host of criminal penalties for unlicensed cultivation on any scale. If you get caught, you could be charged with intent to distribute a class B drug and receive a criminal record.

The reason for the government’s approach essentially comes down to two claims. The first is that:

“Cannabis has no medicinal benefit in herbal form.”

And the second is,

“Cannabis is very harmful to health and can cause addiction.”

In 2018, the UK legalised certain cannabis products for medicinal use, but the country’s medical establishment is decades behind its North American counterparts. The UK government, courts and legal system have traditionally taken an authoritarian and illiberal approach to the use and distribution of cannabis throughout the country and continue to do so. People are not free to choose the substances that they put in their bodies and face possible incarceration if they try.

The UK Is The World’s Largest Cannabis Exporter

Despite the draconian and unethical treatment of cannabis users by the government, courts and legal system, the UK is the world’s largest exporter of medicinal cannabis. Much of the production happens in a quiet (and secret) location in the East Anglian countryside inside a series of vast, high-security greenhouses. The 18-acre site is responsible for producing more than 90 tonnes of cannabis every year.

The company behind the operation constructed the greenhouses in almost complete secrecy. Locals in the nearby village of Downham Market said that they began smelling cannabis wafting on the wind about three years ago, but couldn’t work out what it was or where it was coming from.

Later officials revealed that the government had issued a license to multinational British Sugar, allowing the firm to produce a non-psychoactive variety of cannabis, often called hemp. Eventually, the existence of the company’s cannabis greenhouse came to light, and the public learnt of its operation in the area.

Something rather strange, however, occurred during the interim. While British Sugar knew of the existence of its cannabis greenhouse, the firm launched an investigation using “odour detectors” into the source of the smell enveloping the residents of Downham Market. The company later admitted that it was responsible for the pungent aroma in the air, but hired the investigative team anyway. Many saw its actions as a cynical attempt to mock local conspiracy theories regarding the source of the smell.

Who Does The UK Sell Cannabis To?

While the recreational and medical use of cannabis products is restricted or prohibited throughout the UK, the same is not true in other parts of the world. Much of the UK’s production of cannabis, therefore, is exported overseas to more liberal markets.

The UK government denies that there is any medical benefit of the cannabis leaf while at the same time, overseeing the biggest export operation of medicinal cannabis in the world.

The landmark report on drug use by the United Nations suggests that the majority of the UK’s export goes to the US, a country in which several states have now legalised marijuana for personal consumption.

Most of the UK’s output, however, doesn’t arrive on American soil in leaf form. Instead, processors refine it and transform it into a drug called Sativex, designed to treat muscle stiffness, spasms and chronic pain.

Interestingly, Sativex is available throughout the UK and available for free on the NHS in Wales, despite the UK government’s official line that medicinal cannabis has no benefits. Marijuana is also being grown for the production of another type of medicine available overseas, called Epidiolex, believed to be able to control two presently unmanageable forms of epilepsy.

It is important to note that neither of these drugs uses cannabis extracts from plants that contain high levels of psychoactive compounds. British Sugar uses a variety of cannabis that is low in THC – the component believed by researchers to produce the “high” when smoking the plant. Instead, these specially-grown varieties contain high levels of CBD – or cannabidiol – the compound that many practitioners believe is responsible for cannabis’s apparent therapeutic effects.

The Law On Cannabis In Other Countries

As countries move towards more liberal attitudes to cannabis, medical marijuana and derivatives such as CBD, laws are changing.

On October 17, 2018, Canada updated its cannabis laws through the Cannabis Act, legalising the use of medical marijuana across the country. The new law allows individuals to consume cannabis but places strict regulation on the sale, distribution and possession of the substance. People under the age of 18 may not smoke marijuana under any circumstances.

For people living in America, the new cannabis laws are confusing. Current rules state that you cannot transport cannabis across borders, even if possession and use are legal in both territories.

In America, cannabis law is a little more complicated. In some states, both recreational and medical marijuana is legal; in others, just medical cannabis is allowed. Some states ban the use of marijuana altogether. So far, Washington State, Oregon, California, Nevada, Alaska, Colorado, Illinois, Michigan, Maine, Vermont and Massachusetts have legalised marijuana for both medical and recreational use. Other states, such as Arizona and Utah, allow medical use only. And some, like Texas, South Dakota, Alabama and Mississippi do not allow the use of cannabis at all.

The changes in the law are having profound effects on the criminal records of many people in the affected states. When governor JB Pritzker signed a bill to legalise marijuana in Illinois, more than 777,000 residents saw items expunged from their criminal records.

Outside of America and Canada, there are some other significant markets for UK cannabis exporters. In Spain, for instance, is it currently legal to cultivate cannabis and smoke it, so long as it is for personal use and consumed in a private residence. People in Spain are also allowed to buy and sell cannabis products, such as hemp seeds and related paraphernalia.

Spain is also home to a wide variety of smoking clubs where people are free to go along and join other cannabis smokers, similarly to how alcohol drinkers might go to a bar. The country decriminalised the consumption of marijuana in 2015, and since then, more than 700 cannabis clubs have sprung up across the country.

The law, however, isn’t as liberal as many people imagine. It is illegal, for instance, for anyone in Spain to smoke cannabis publicly in the park or on the train. It is also illegal to grow marijuana if it can be seen from outside of the property.

Tourists travelling to Spain need to be extra careful where they smoke. A hotel room does not count as a private residence.

Until recently, Thailand famously threatened its citizens with the death penalty if they carried, transported or sold illegal drugs. The country outlawed the use of cannabis in 1935 but following evidence from clinical trials, reinstated the use of marijuana for medical reasons in December 2018. The rules around drug use in the country, however, remain strict. Tourists visiting from overseas must declare any medical marijuana in their luggage to customs official on arrival.

Finally, in New Zealand, the authorities classify cannabis as an illegal drug under the Misuse of Drugs Act, 1975, with penalties for people caught in possession ranging from fines to imprisonment. Attitudes in the country are, however, changing. In 2020, there will be a referendum on the legalisation of the drug, which will dramatically reduce arrests and prosecutions if citizens vote “yes.”

What Does The Future Hold For The UK & The Cannabis Industry?

While the UK is not a world leader when it comes to cannabis legalisation, it is the biggest exporter of medical marijuana, mainly thanks to the activities of British Sugar. As the rest of the world moves forward in its attitude towards cannabis, it is likely that the UK will eventually be forced to play catch up and change its own drug laws. 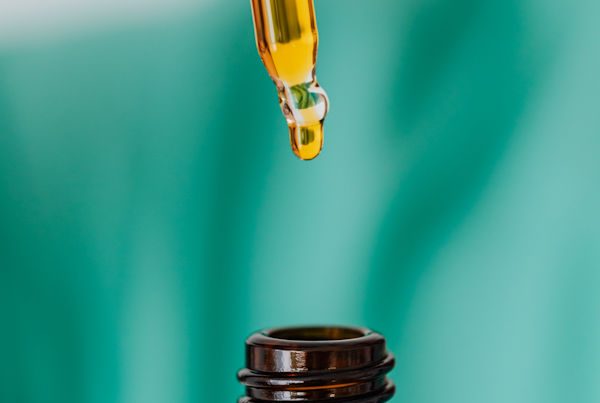 What Colour Should My CBD Be? 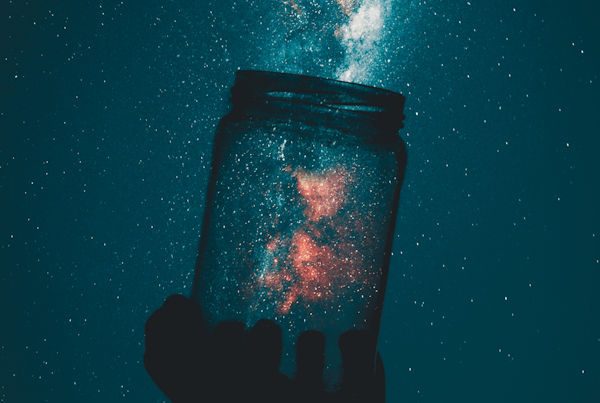 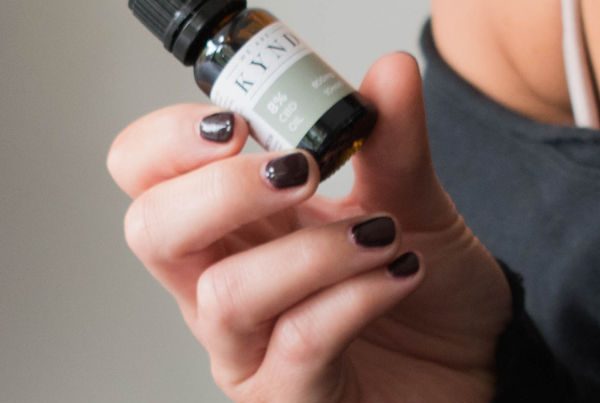 CBD For Migraines And Cluster Headaches